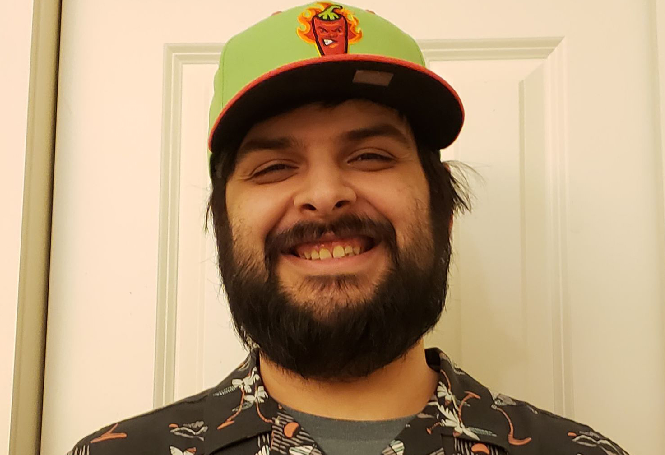 My Experience Sculpting Toys at Hasbro

I chose to be a part of the Hasbro internship program after members of Hasbro’s sculpting team came to my college to review portfolios and interview people. Initially I applied to the portfolio review on a whim just to see what they had to say, but after seeing their presentation....

I chose to be a part of the Hasbro internship program after members of Hasbro’s sculpting team came to my college to review portfolios and interview people. Initially I applied to the portfolio review on a whim just to see what they had to say, but after seeing their presentation and talking with them personally I felt that sculpting toys was what I wanted to do with my work after college. While COVID provided unique challenges, I was excited to learn and work in a professional environment for the first time. I was specifically interested in how the pipeline would change from just working on school projects to working on projects that will be released as a product for consumers.

My first week at Hasbro was weird because it was uncharted territory for both me and my bosses and supervisors. I expected things to be much more difficult for that reason. I think everyone was prepared and the onboarding process was made much more comfortable meshing with the team. It also helped that a friend of mine from school was also working as a temp. Knowing someone made it easier and more comfortable to start talking and presenting projects.

A day in the life of being a Hasbro intern during this time was basic. I woke up and worked from 8 to 5:15 with a lunch break, and once or twice a week we would have team meetings. Including the team meetings, I also would talk through text, Microsoft teams, and email pretty much daily. I think the great communication made working alone much more enjoyable so that I am not guessing at what my supervisors want from me.

This summer I worked mostly on projects surrounding Dungeons and Dragons as well as a couple action figures for Marvel Legends as well. This was perfect for me as I am both an avid comic book reader, and I play a lot of Dungeons and Dragons, as well as Magic: The Gathering. What surprised me the most was how relaxed everyone was. Obviously, everyone was professional, but I appreciated that the supervisors were very direct and encouraged participation and conversation, and that reaching them over text or video was also welcome. I think this really helped me and fit my personality very well because it allowed for clear communication, which allowed me to know exactly what I needed to do and how to create models that were representative of the concept art or vision of my supervisors.

Having weekly demos and tutorials also helped as well, and I learned things about printing like how to shell a model, or just as simple as how a 3D printer works that I had never even thought of before. I appreciated that Hasbro as a company and the team I worked in was invested and committed to making me a better artist, in addition to just another worker, and I think this really helped me develop.

For any new interns I would recommend making sure you are clearly communicating with your supervisors and sending screenshots constantly so that they are seeing what you’re working on and are able to give you regular critique.

Savannah College of Art and Design